The term “Made in Germany” 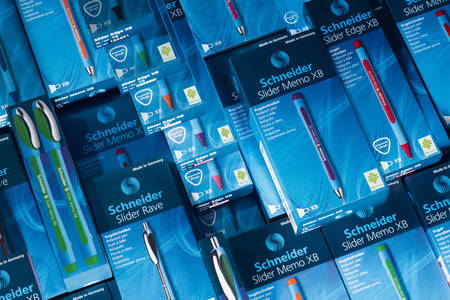 The term "Made in Germany" is visible on the Schneider products 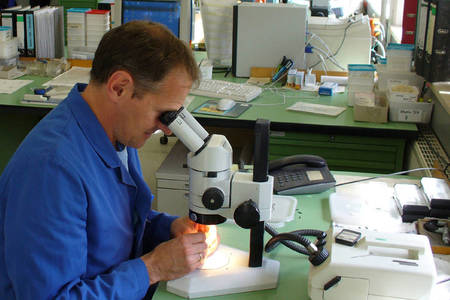 In house research and development 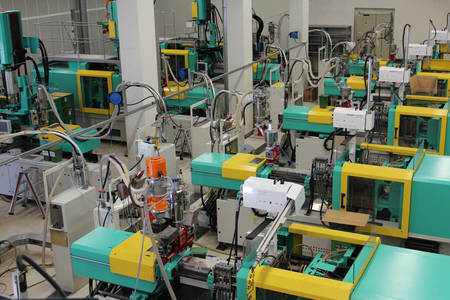 The term “Made in Germany” is a hallmark for consumers who pay attention to quality and compliance with social and ecological standards. It is a reason for them to prefer one product over another.

This has not always been the case:

The origin of the term is actually the opposite: “Made in Germany” was once a sign of imitations and products of poor quality from Germany. While industrialization in England was already established and had attained advanced standards, Germany and other countries were far behind and flooded the English market with imitations and products of poor quality. It was then that the British Parliament proclaimed that foreign made goods had to bear a merchandise mark indicating the country of origin. With improvements in German engineering, the meaning has been reversed. Today when we use the term “Made in Germany” it is the mark of a high quality product rather than the low quality of the past. Nowadays “Made in Germany” stands for product reliability and high manufacturing standards. It is widely recognized and appreciated.

Commitment to pay more for a quality product

Many value-conscious consumers are committed to paying more for a product that has been produced in an environmentally friendly manner and in good working conditions. Often, however, consumers are misled by false labels and untrue statements. The definition of the term “Made in Germany” is unfortunately also blurry, as is the right to use the term as a label of quality. Many companies use the term even though many parts of their product were produced in other countries. A law which clearly regulates the usage of the term should be introduced to protect consumers from abuse, enhance the term’s credibility and therefore support German companies.

Transparency, securing and creating jobs -- ecological and social responsibility as part of the corporate identity

As a third-generation, family-run business there is a strong social bond between Schneider and its employees as well as its subsidiaries. Schneider produces and develops almost exclusively in Germany and can therefore guarantee outstanding product quality and compliance with demanding ecological and social standards. In terms of development and production, Schneider is largely independent and the high level of vertical manufacturing puts us at the top among German manufacturers of writing instruments. Since 1998, Schneider has followed a professional environmental policy under the world’s strictest environmental management system - EMAS. The EMAS certification for Schneider has been renewed for thirteen years and the environmental statements show continuous improvement in our environmental performance.
Not only does Schneider produce most of its product parts in Germany, but the company also pays attention to where its suppliers source their products. Suppliers that produce in Germany are always preferred over suppliers that produce in low wage countries.
If the supplier is certified by EMAS it is even better.

Schneider remains consistent and loyal to its principles even if the world’s demands and competitive pricing make it difficult at times. The company just recently made plans for the expansion of chemical development at its headquarters in Tennenbronn. Also, further staffing of qualified personnel in the areas of technical engineering, chemical development and sales underscore the company’s philosophy.